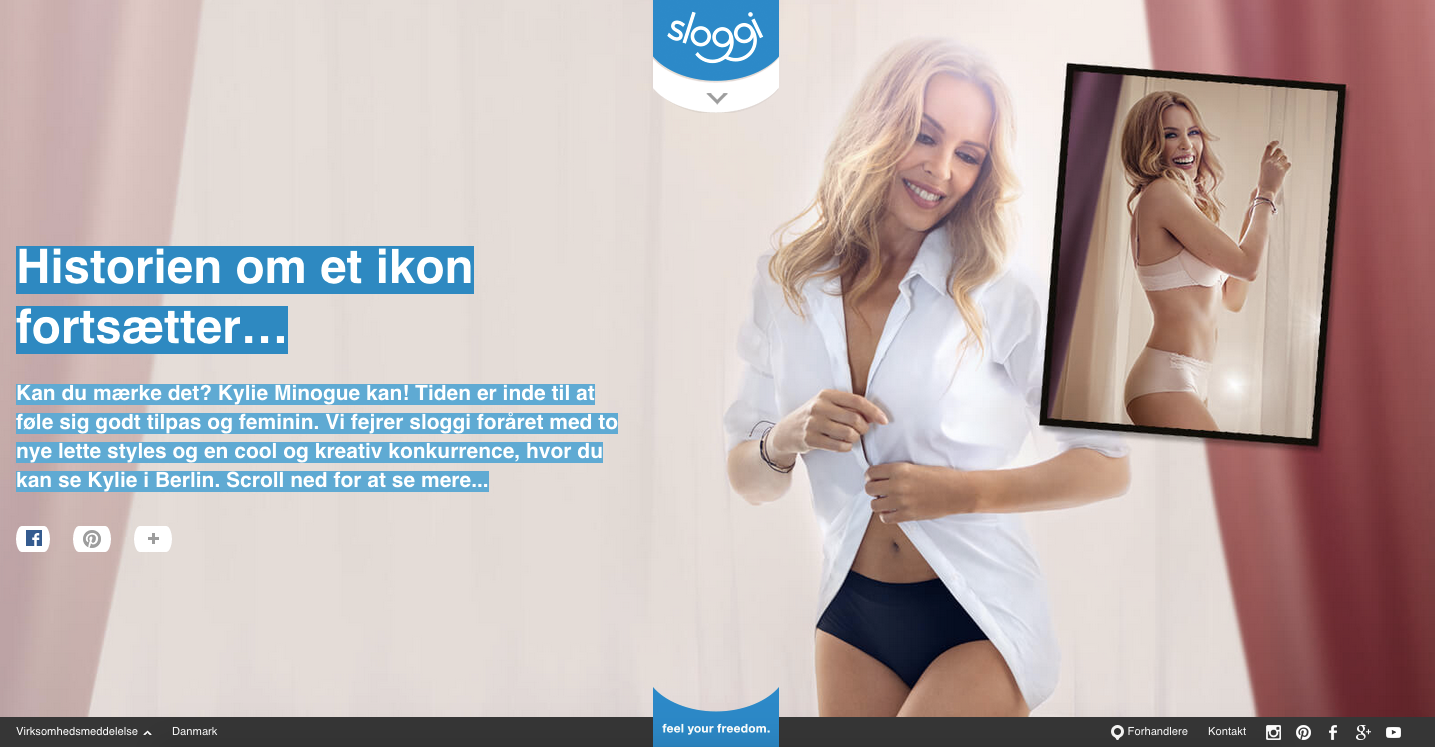 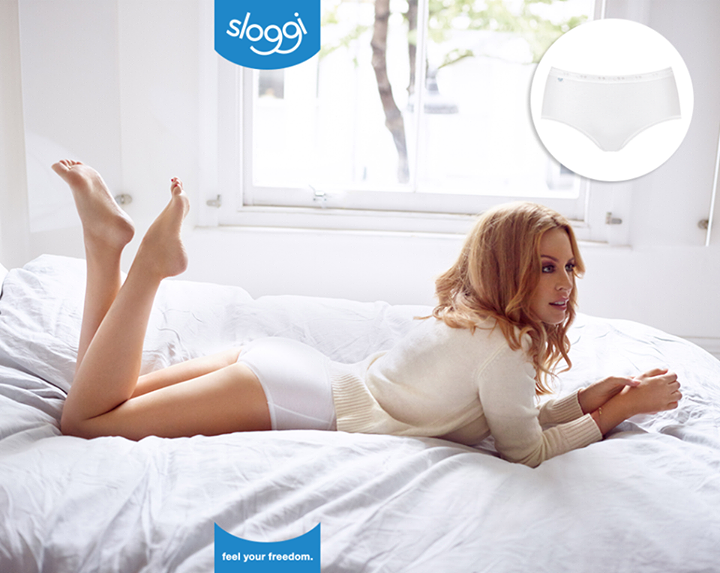 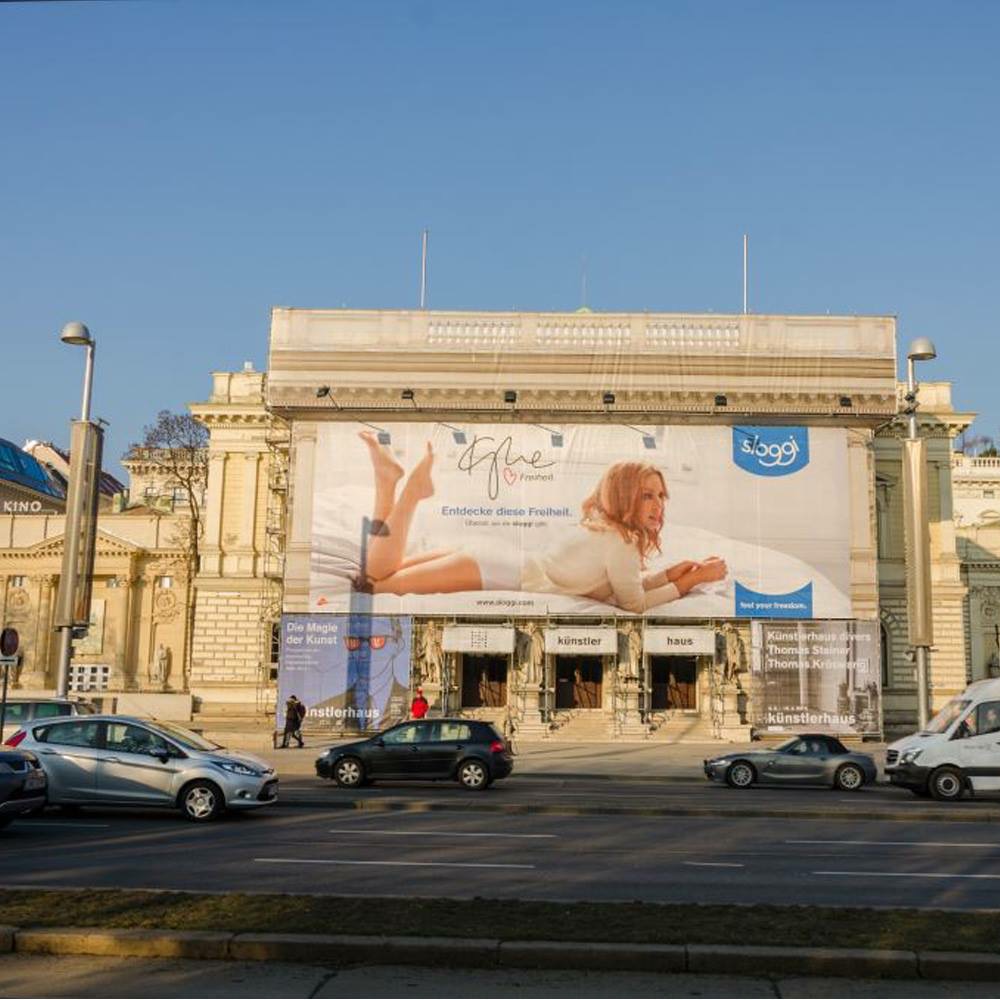 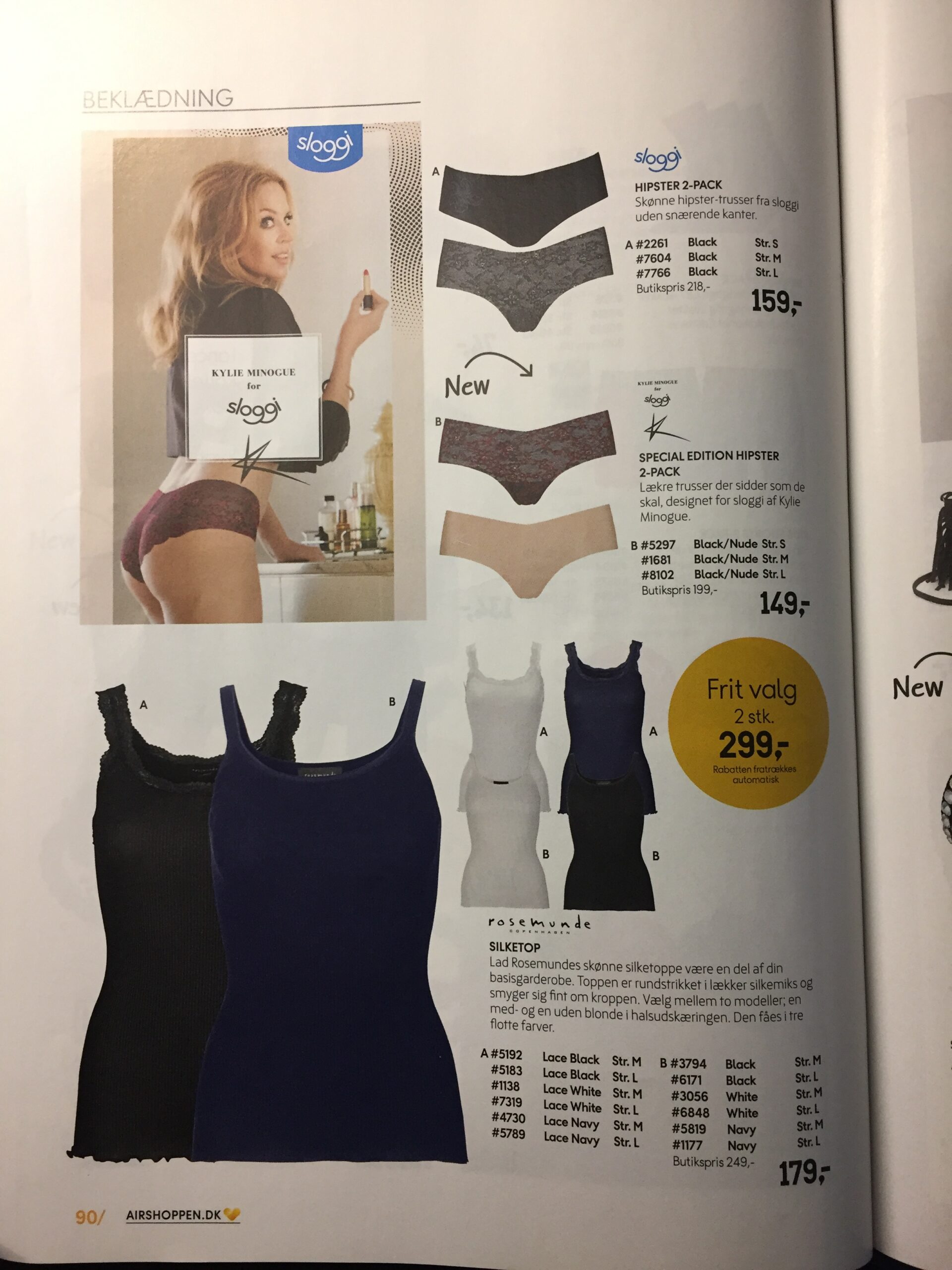 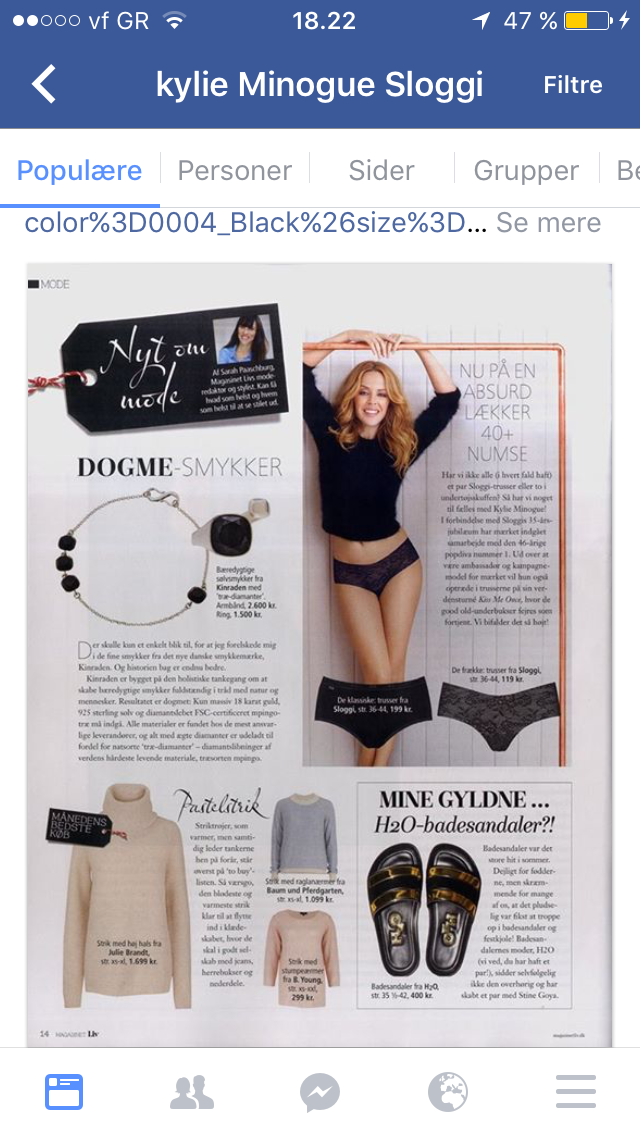 Triumph approached STEPitUP with the objective of repositioning the well-known underwear brand Sloggi worldwide towards a broader female audience (18-50y.). Sloggi needed an authentic brand ambassador, who could add a touch of exclusivity to the brand and create inspiring content to stop the decreasing sales, improve likeability, attract new segments and support loyal customers. STEPitUP found the perfect match in the iconic Australian singer, Kylie Minogue.

The output was the Sloggi campaign “Kylie the story of an icon”. The campaign was executed 360-degree in ATL, BTL, and on social platforms. STEPitUP initiated the original concept idea, and lead the ongoing concept development and creative workshops with Triumph and Kylie Minogue incl. her creative team.

The campaign included POS, all rights to use of the campaign pictures and music online, integrating products, tagline and logo in the global Kylie-short film Sleepwalker and on her tour in Europe, a press event in Berlin with Kylie, global PR (e.g. Vogue), social media activation, behind the scenes video, engaging consumer competitions, sales kickoff and much more.

Ed Renner, Managing Director, Triumph and Sloggi, Northern Europe
“The challenge to find an artist who is known in all our 7 countries, cover both a more mature and younger target group and having the access to a moderate budget, seemed not to be a problem for STEPitUP to create a match of Sloggi with world star and celebrity Kylie Minogue. STEPitUP negotiated the final contract and showed to be very experienced with also (international) legal and contractual issues. STEPitUP has shown a big engagement in our business case and fulfilled their task with passion and professionality. I would at any time recommend STEPitUP to solve similar needs.”