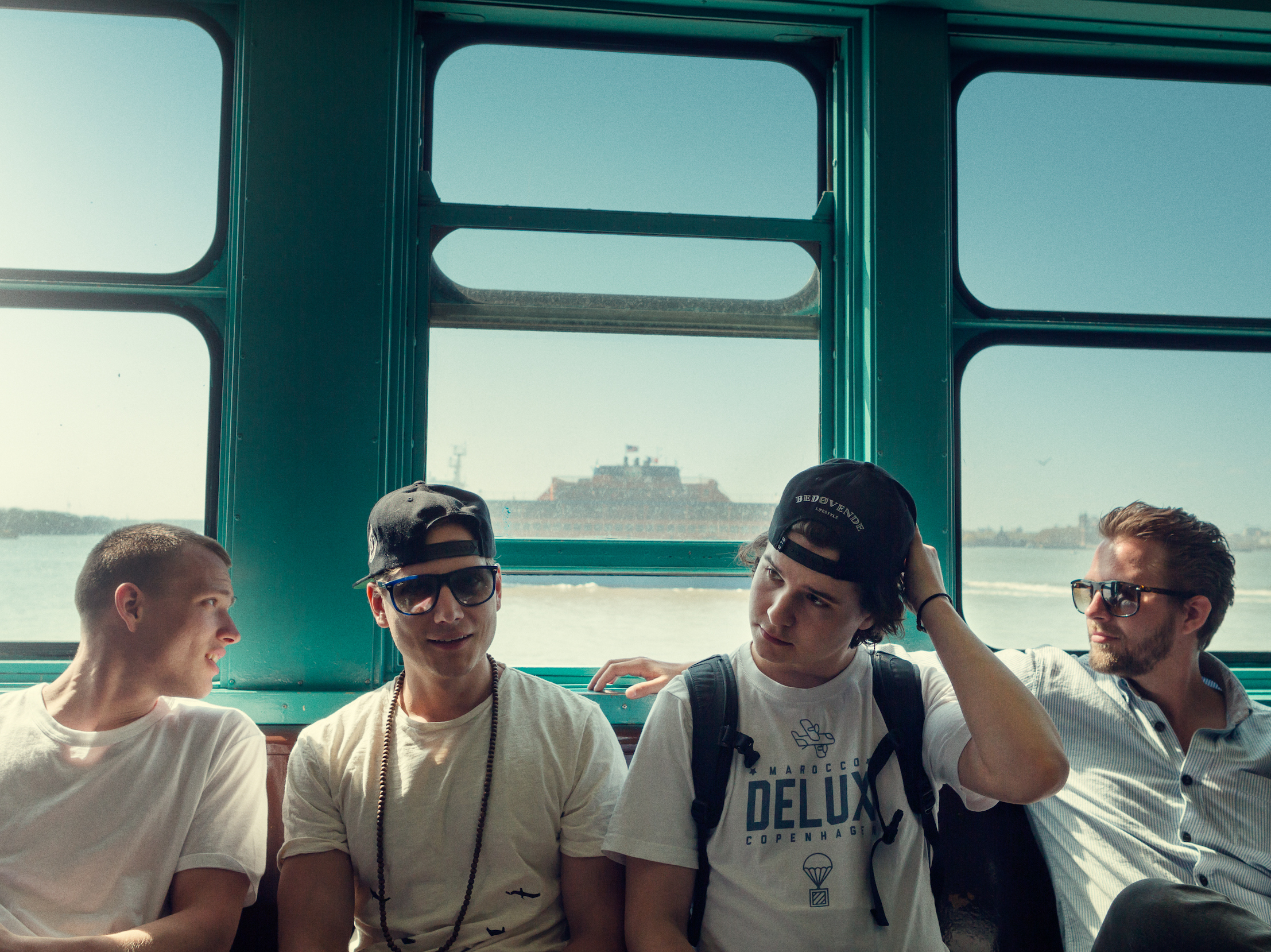 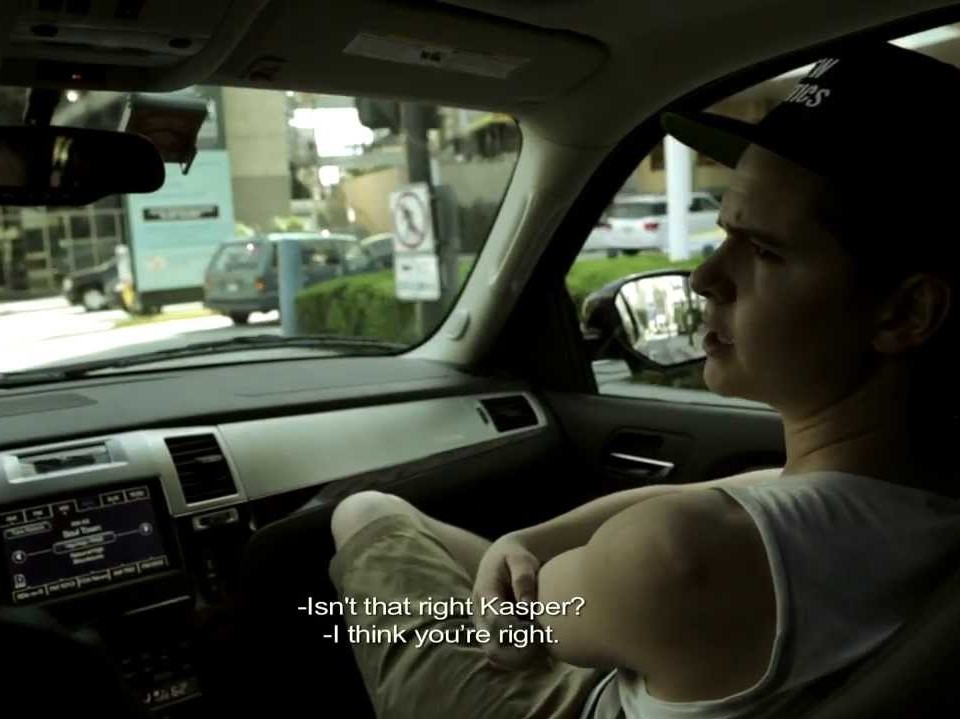 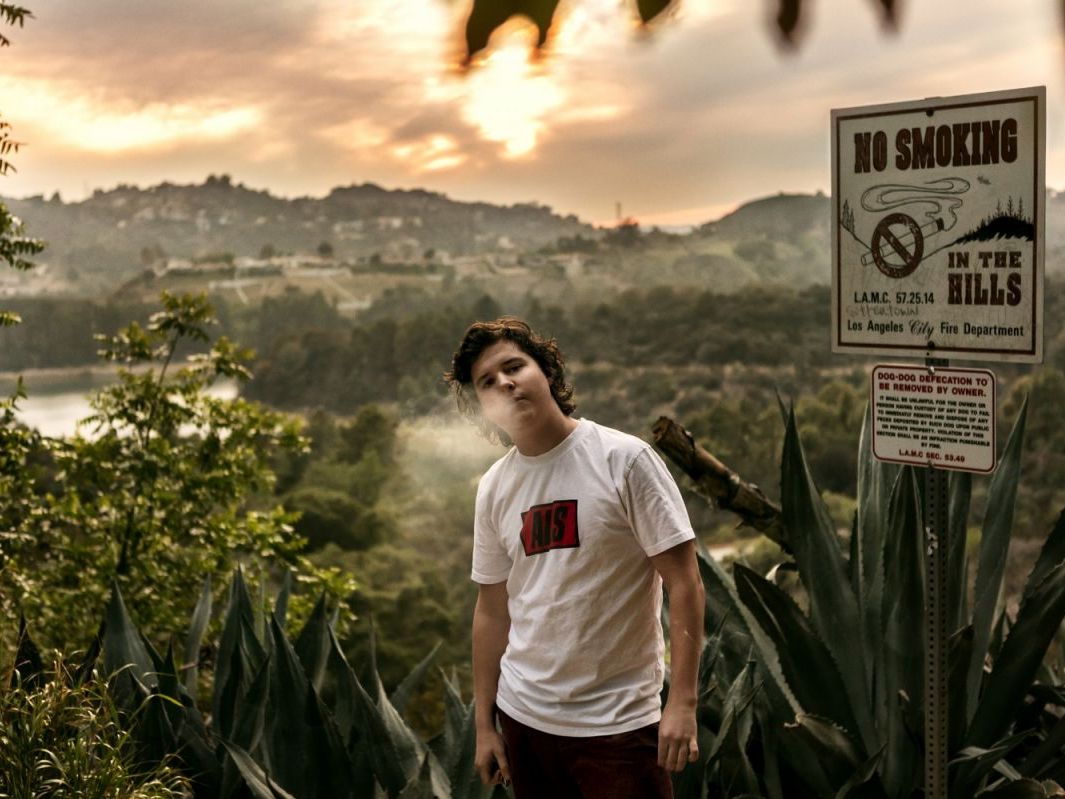 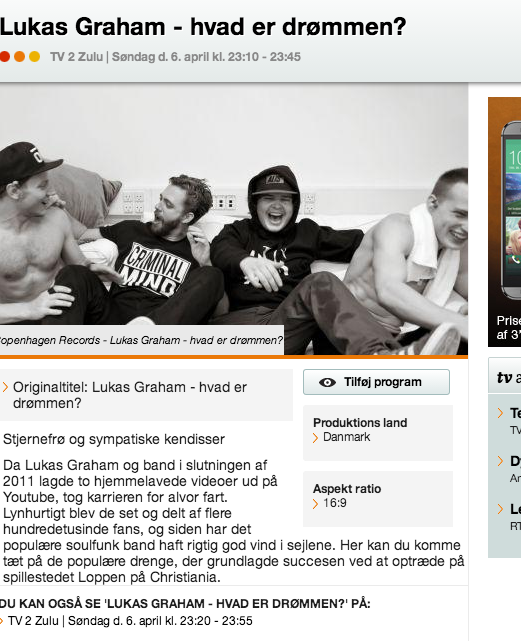 In 2013, DALI launched their first portable, wireless speaker – DALI Kubik Free. DALI wanted to increase awareness of the product launch together with an authentic Danish ambassador with an international visibility. STEPitUP found the perfect match in Lukas Graham, who was about to begin his international career in Los Angeles.

Lukas Graham penned the partnership agreement and travelled to Los Angeles with the portable speaker under his arm. DALI followed Lukas closely through signing a record deal with Warner Music and the studio time in Hollywood Hills, writing and recording songs for his first international album, while the dreams of hitting the US charts grew. A unique documentary was born after five months following in the footsteps of the rising star seeking his lifelong dream of making it in the states. The documentary created a big buzz around Dali and their new speakers in targeted medias.

Lukas Graham made some unforgettable performances at important B2B events for DALI. One night to remember was an warm summer evening in Copenhagen, when the best of Danish gourmet, sound and talent came together in a way, that made all the DALI representatives smile at Kadeau. The partnership is based on a mutual understanding of the importance of the good sound, which they both represent with respectively speakers and music. Lukas Graham gave DALI an international sound and an edge, while DALI supported Lukas’ American dream.

Lukas Graham has over the last three years been living the brand from his studio in Los Angeles, while the brand has shared some of the limelight for a moment.

The Lukas-effect gave the new DALI speakers column space in the targeted medias, while the normally media-shy Lukas Forschhammer made exclusive interviews with Denmark’s leading business medias such as Børsen and Berlingske Business on the subject of the collaboration. The documentary was shown on the biggest online platforms, while TV2 Zulu showed the documentary in prime time. Impressive for commercial content that was never aimed at the networks. One editor at DR even called the documentary the best commercial content of the year. Finally, Lukas Graham took exclusive DALI events to another level with his unique performances and dedication to the brand.

“We are delighted and proud about the match with Lukas Graham who, together with his band, is a distinguished interpretation of DALI – in admiration of music. The respect for the musicians and the people who are listening are the backbone of our daily work to produce what we consider to be the world’s best speakers”