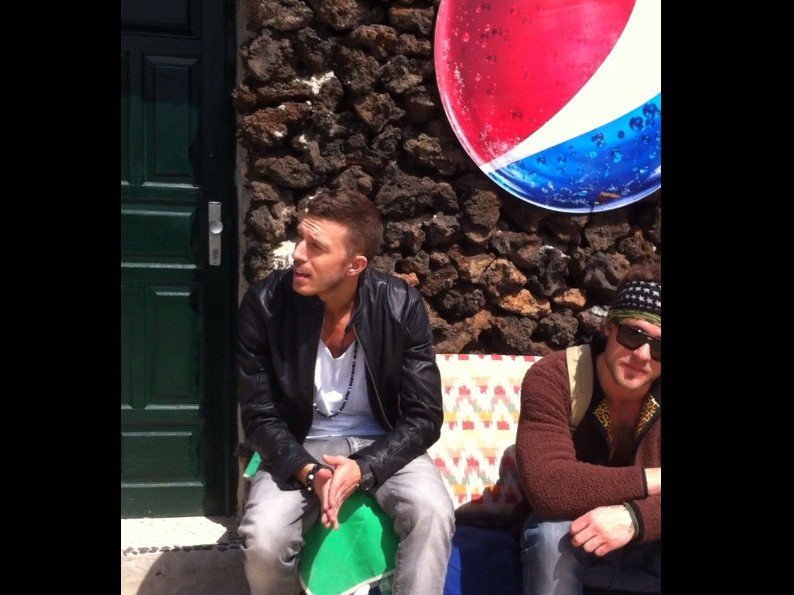 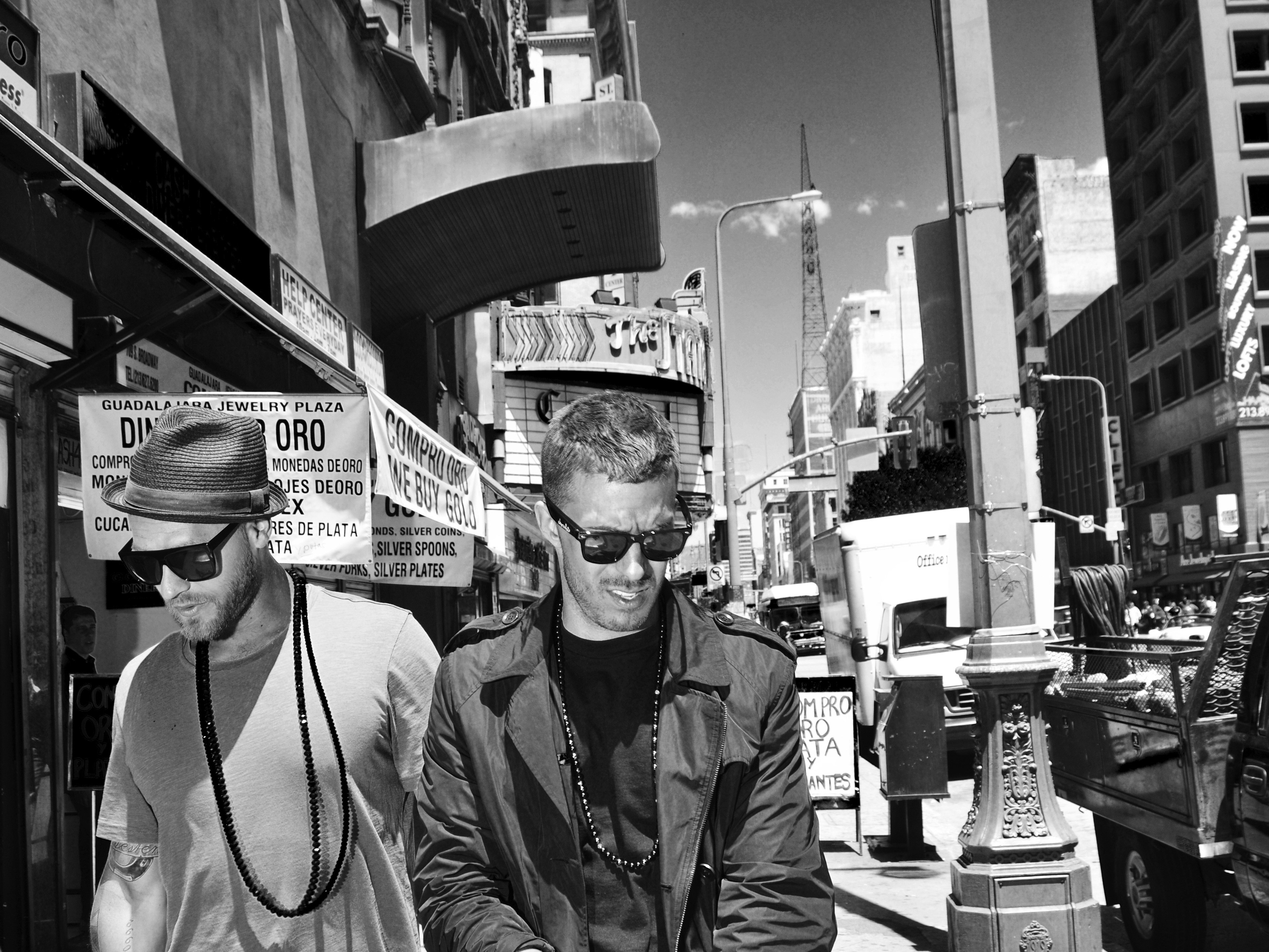 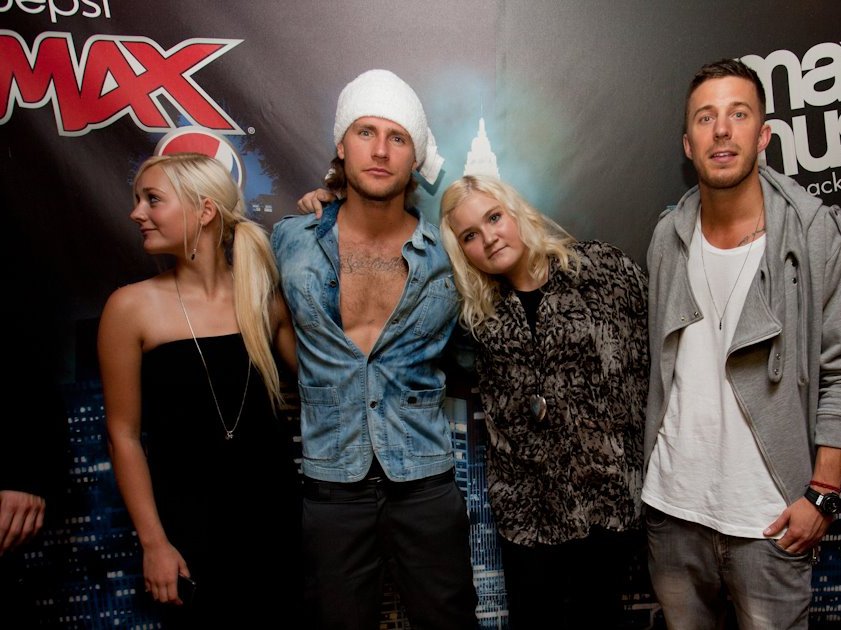 Back in the beginning of 2011, Pepsi approached Nexus and STEPitUP with the objective of positioning the Pepsi Max as the most attractive sugar free soda in the target audience, 15-30 years. STEPitUP negotiated the contract on behalf of the perfect match in the legendary Danish duo Nik & Jay.

The output was the campaign “MAX the Music” Nik & Jay and Morten Breum. Studies of the target audience by Pepsi showed that music was an important part of the target audiences’ lives. They loved to share and experience music with friends. Music and Sharing was therefore in focus in the campaign and used Pepsi Max Denmark’s Facebook page as the platform to communicate with the audience. The campaign was launched in the spring of 2011. The strategy was to give fans of Pepsi Max the feeling of being VIP – by sharing exclusive content as prelaunch of the new music video of the single “Mod Solnedgangen” by Nik & Jay, playlists created by the artists, behind the scenes content from concerts and video shoots – and much more. Watch the music video of “Mod Solnedgangen” with Pepsi Max preroll and logo included in the video. Five fans were recruited to the “Pepsi Max Backstage Crew” after winning a live battle in a radio competition. The crew reported from events, concerts and festivals. The campaign pictures of three artists were used in retail on bottles, trucks, POS and to events. Pepsi also ran several TV commercials featuring Nik & Jay, while the single “Mod Solnedgangen” played in the background.

From March 2011 to May 2012, the Pepsi Max Denmark Facebook fanpage gained more than 67.000 new fans – increasing their Facebook fans by 372&. The preference to Pepsi Max in the target audience increased by 10% compared to 2010. The use of Pepsi among fans was twice as high as non-fans, while the emotional loyalty was 10 times as high among fans. The awareness of Pepsi Max also increased by 20% compared to average awareness values. Most importantly – Pepsi Max was by the end of the campaign the most sold sugar free soda in Denmark!

“We have been in close collaboration with STEPitUP for several years. STEPitUP has successfully opened previously closed doors for us in Denmark when it comes to the formation of commercial partnerships and sponsorships. We have benefited greatly from their expertise and advice through the various courses.”