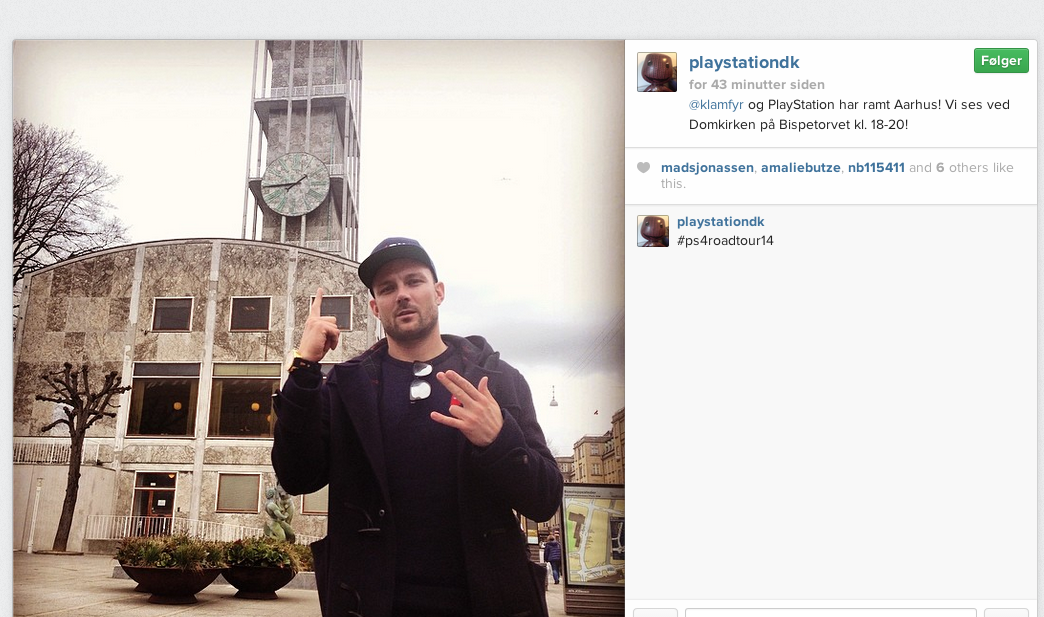 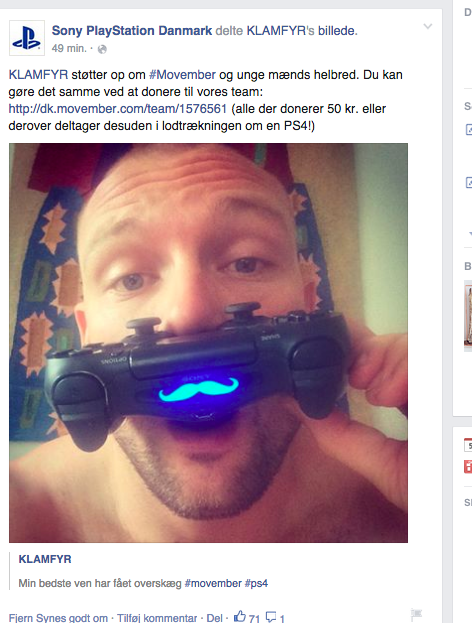 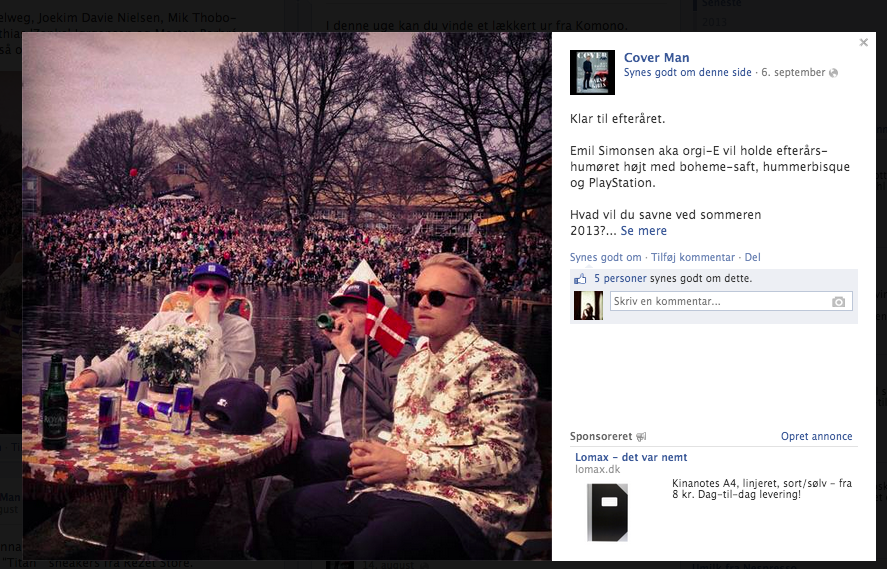 Back in 2014, Sony PlayStation approached STEPitUP with the objective of creating awareness for the launch of PlayStation 4. STEPitUP found the perfect match in Danish rapper and passionate gamer Orgi-E from the legendary hip-hop group Suspekt.

The output was an artist alliance with Orgi-E, who acted as a true ambassador in the launch of the new PlayStation 4. Orgi-E participated in many of Sony PlayStation’s launch events – like driving supercars at high speed around racetracks at the Gran Turismo event or acting as the host of a pop-up competition at Copenhagen Business School. The rapper also created personal and involving content for use across Sony PlayStation Denmark’s online platforms, which helped spread the word of the new PS4 among the target audience. Finally, Orgi-E went on a national road tour with Sony PlayStation, where he participated in several interviews on behalf of PS4 – one of them in pixel.tv, which is the leading media for gaming enthusiasts in Denmark.

Orgi-E was a true ambassador of Sony PlayStation as he represented PS4 on social medias, at events and on the national road tour, which created the much-needed awareness around the launch of PlayStation 4 in medias such as Politiken, Berlingske, Pixel TV, Eurogamer, Game Reactor, Gamers Lounge and many more.

“I’ve worked with STEPitUP in relation to the release of the Sony PlayStation 4 and my part as an ambassador from 2013 to 2014. I’m very impressed by the strategic way STEPitUP handled the dialogue with Sony on my behalf – and with the great results the campaign lead to. I felt very safe letting STEPitUP handle my commercial activities and the following PR, while I was enjoying the big experience that STEPitUP has in world of co-branding. Hanna found an ideal match for me as an artist, and made everything very simple with her professionalism, dedication and understanding of the music-industry. Big props to STEPitUP for a fantastic partnership!”