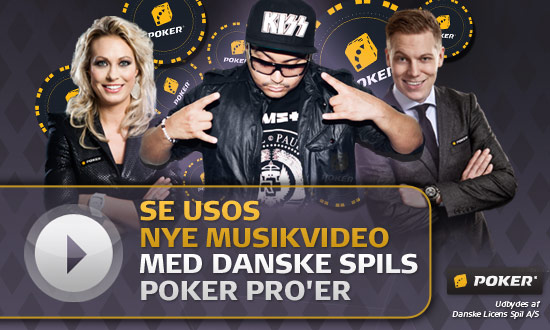 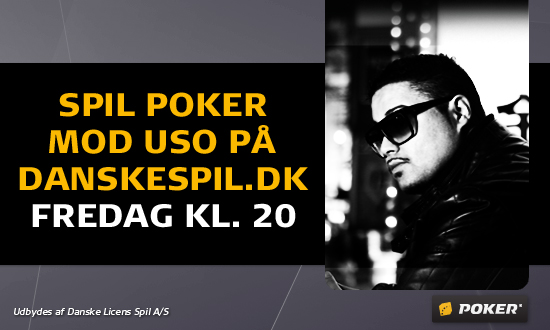 The output was a strategic partnership based on the music video of USO’s new single “Klapper Af Den”. The music video included preroll and a very visible product placement. USO even included Danske Spil in the lyric of his new song! The collaboration was promoted through radio spots across local radio stations nationwide. Danske Spil created two competitions with the artist to increase their Facebook fan base. The winners of the first competition were given a VIP backstage experience on video shoot with USO, while the winners of the second competition were given a VIP experience at a USO concert. Finally, USO were interviewed by Danske Spil, and took one night out to play poker on the newly launched site with his many fans.

The result clearly showed the success of the joined venture as the music video with preroll and product placement was viewed more than 2 million times on YouTube and the number of online participants in poker increased significantly. Danske Spil Poker increased their Facebook fans from 400 to 1.900 during the campaign, while Danske Spil Poker had the most visitors ever on the day, USO played poker online at danskespil.dk.

“For Danske Spil, this was a unique opportunity to expose and brand our Poker game with a clever and cool rap-artist chosen by STEPitUP.”