We have created solutions for… 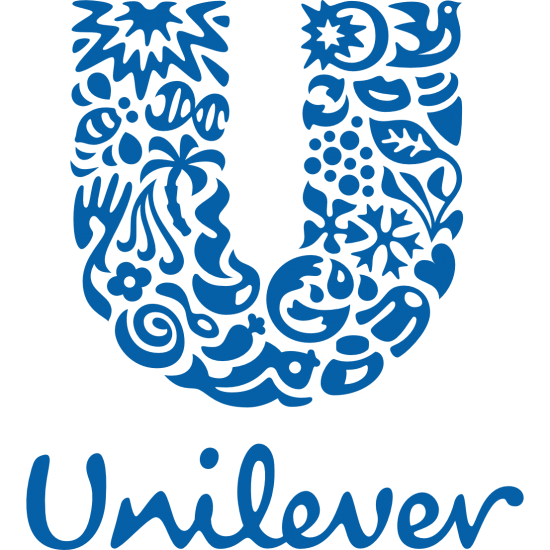 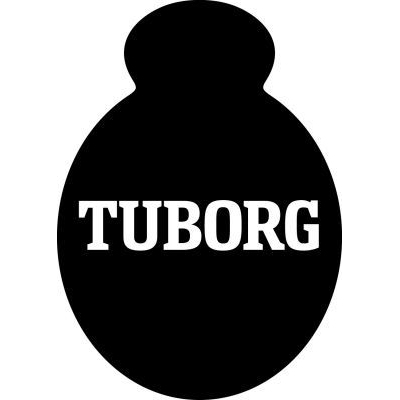 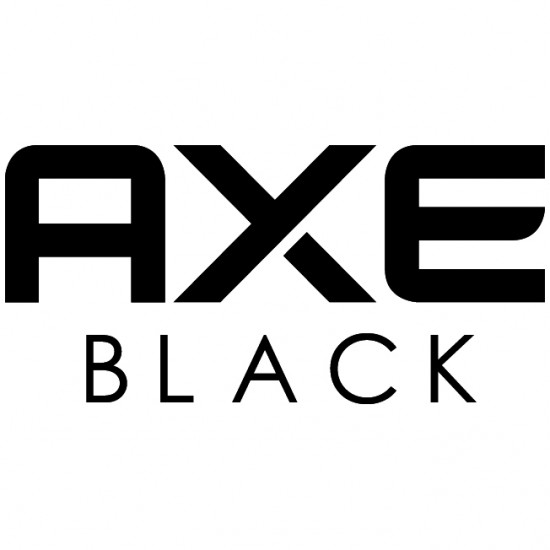 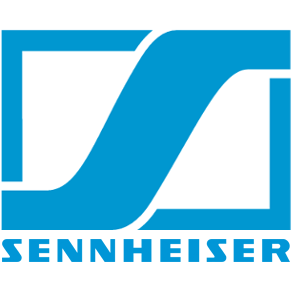 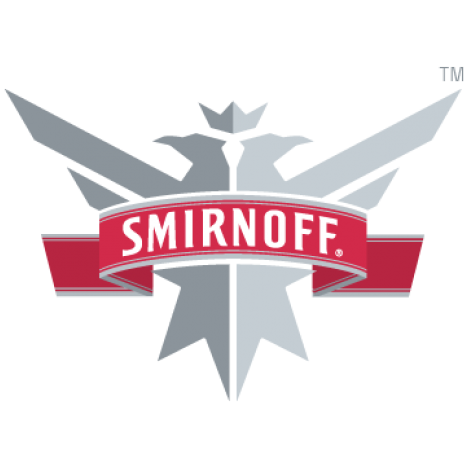 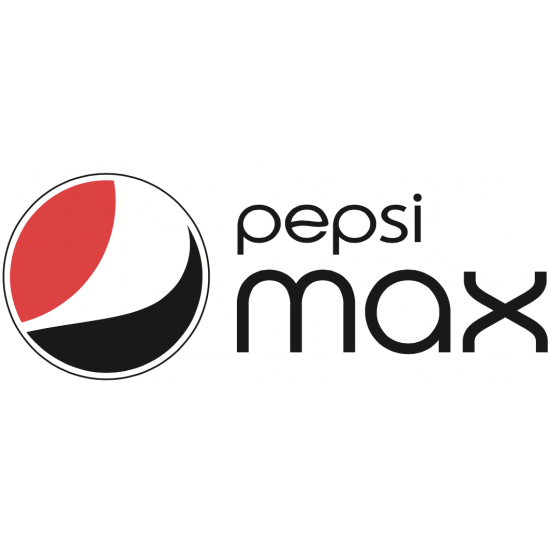 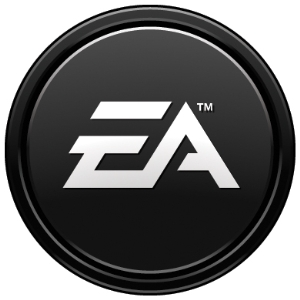 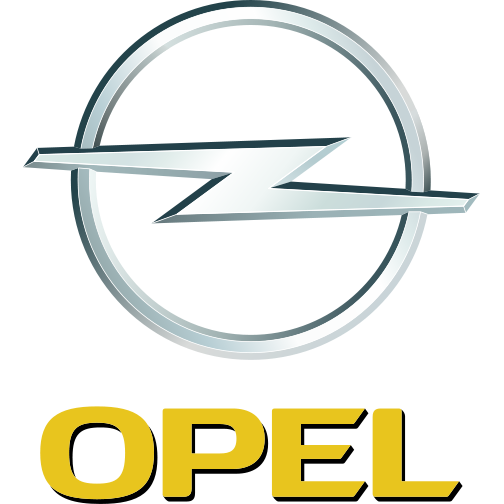 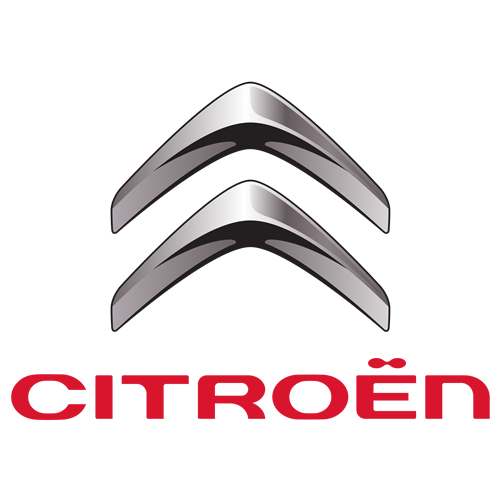 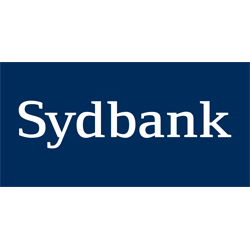 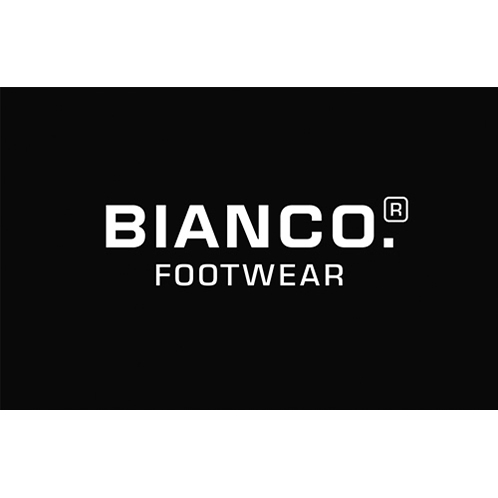 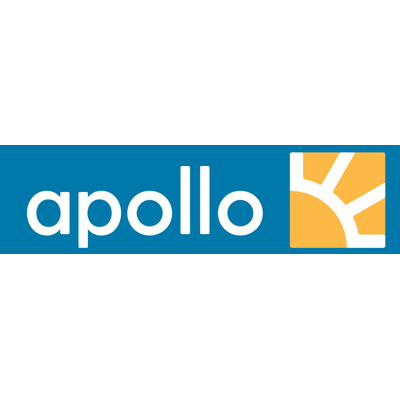 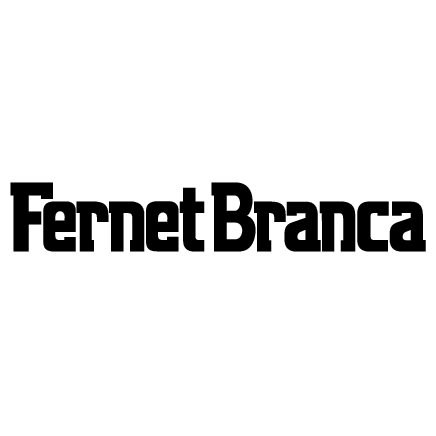 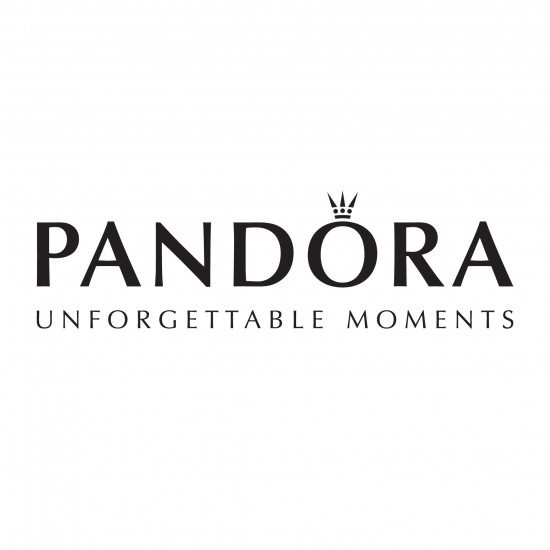 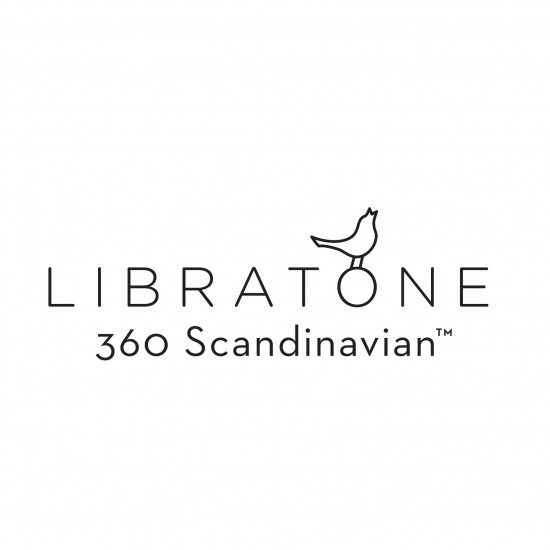 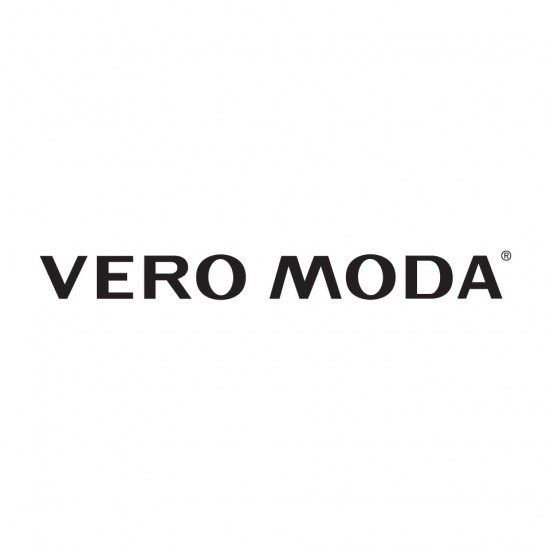 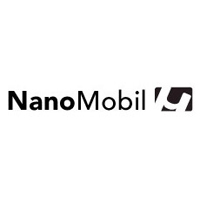 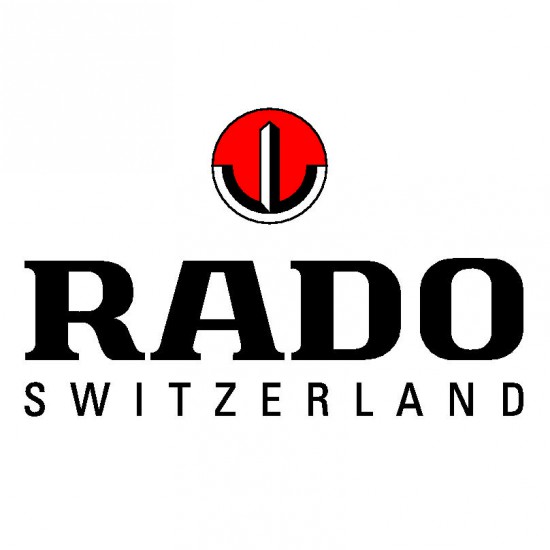 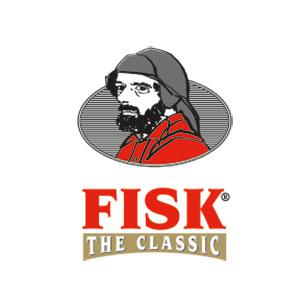 “In 2014 we contacted STEPitUP to discuss a possible corporation with a local testimonial for sloggi in Norway. Within the tight timeschedule of three months, we went live with a campaign with the singer Sandra Lyng. Although the time schedule was very tightened,STEPitUP found the right artist and match with our brand. The process, from idea to realization, as well as the setup of the final concept, we experienced STEPitUP as very professional, qualified, dedicated and solution orientated.The campaign became a great success in Norway. We decided to take the idea to the next level. From a local Norwegian campaign now to a regional (Northern Europe) campaign. The challenge to find an artist who is known in all our 7 countries, cover both a more mature and younger target group and having the access to a moderate budget, seemed not to be a problem for STEPitUP to create a match of Sloggi with world star and celebrity Kylie Minogue.STEPitUP negotiated also the final contract and showed to be very experienced with also (international) legal and contractual issues. STEPitUP has shown a big engagement in our business case and fulfilled their task with passion and professionality. I would at any time recommend the company STEPitUP to solve your similar needs .”

“I have had the great pleasure to work with STEPitUP on a co-branding partnership between AXE Black and the two music-artists Hedegaard & Brandon Beal. STEPitUP initially had very little time to find the right artist match and to setup the cooperation, but they work very fast paced to find a great solution. First, STEPitUP has made a match, which makes sense on various levels, leveraging synergies for both the artists and AXE. STEPitUP has negotiated and delivered an extensive 360 degree package, integrating a range of elements and content including both product placement, TV, online, PR, social media, events, sampling and consumer competitions. Throughout the partnership, STEPitUP has shown great commitment, passion and leadership. STEPitUP has a very unique understanding of both the commercial and artistic world creating solutions for the benefit of both parties. I would at any time recommend STEPitUP to any brand considering music partnerships.”

“In 2011 STEPitUP approached us at Schweppes with a potential cooperation for our brand with one of the hottest stars in the Danish music scene, Medina. This cooperation has turned by the end of 2012 in one of the most successful campaigns in Schweppes Denmark’s history, allowing the brand to overcome a very complicated market situation: leading to excellent results both in terms of market share but also in brand funnel, image and equity. STEPitUP had a key role in the full process, driving and coordinating all the negotiations with Medina’s management team and record label. Moreover, they have also contributed with great input in terms of consumer activation and promotions. I can only have positive words for STEPitUP and I cannot wait to endeavor in a new project together with them in the near future!”

“I have in 2012, and again in 2013 decided to work together STEPitUP about a co-branding agreement between Schweppes and Medina – and it has been a very rewarding and exciting collaboration. STEPitUP has a good business understanding, enabling them to familiarize themselves with the challenges you may have as a Brand Manager and they bring many new ideas and opportunities in the game. They have a passion and a very large network in the music business and they are 100% into a collaboration, which gives very good results. My warmest recommendations!”

“The idea to establish a more formal collaboration with a Danish musician is not new for us. That we are now going from thought to action in the form of a co-branding agreement with Lukas Graham is mainly due to our confidence in STEPitUP. Their knowledge of the Danish music industry and not least insight into value adding activities for a brand like DALI makes them able to do a “perfect match” through research and analyses. We are delighted and proud about the match with Lukas Graham who, together with his band, is a distinguished interpretation of DALI – In Admiration of Music. The respect for the musicians and the people who are listening are the backbone of our daily work to produce what we consider to be the world’s best speakers.”

“Sennheiser cooperated with STEPitUP from a Scandinavian point of view in connection with the launch of Sennheisers new headphone AMPERIOR. STEPitUP did the search and select regarding famous local DJ’s in each country who already preferred using the Sennheiser brand. There was several reasons why we chose to corporate with STEPitUP. However, the most important one was that they had the needed experience by working with brands and artists. STEPitUP understood the importance of not only matching us up with some well-known artist, but to create a match that could support and build upon Sennheiser’s strong brand.”

“The strategic way STEPitUP handles companies on the behalf of artists, the following PR and us as a band, made us engage into an exclusive commercial partnership with STEPitUP, who now will handle our future commercial activities, as it’s the right thing to do for our brand. Actually we at Lukas Graham are not that into the commercial side of being a famous band. All we care about is our music and it’s quality – we aim to reach the highest possible. But when STEPitUP approached us with a potential partner in crime, we gave it a second thought because it felt right and we saw a common set of values between us and the audiophile speaker manufacturer DALI.”

“We have been in close collaboration with STEPitUP for several years. STEPitUP has successfully opened previously closed doors for us in Denmark when it comes to the formation of commercial partnerships and sponsorships. We have benefited greatly from their expertise and advice through the various courses.”

“I worked with STEPitUP in relation to my video “Everytime”. First of all, the video would never have been a reality, if it wasn’t for STEPitUP, which resulted in making Denmark’s first fully sponsored music video. The video went as the 8th most watched on YouTube world wide within the first 24 hours after release. Something that I’m still really proud of. Despite product placement and sponsorships, this video is a product of how well these things can work together under the right conditions. In short, working with STEPitUP brings opportunities to the table that most artists probably can’t generate themselves. Big up!”

I’ve worked with STEPitUP in relation to the release of the Sony PlayStation 4 and my part as an ambassador from 2013 to 2014. I’m very impressed by the strategic way STEPitUP handled the dialogue with Sony on my behalf – and with the great results the campaign lead to. I felt very safe letting STEPitUP handle my commercial activities and the following PR, while I was enjoying the big experience that STEPitUP has in world of co-branding. Hanna found an ideal match for me as an artist, and made everything very simple with her professionalism, dedication and understanding of the music-industry. Big props to STEPitUP for a fantastic partnership!