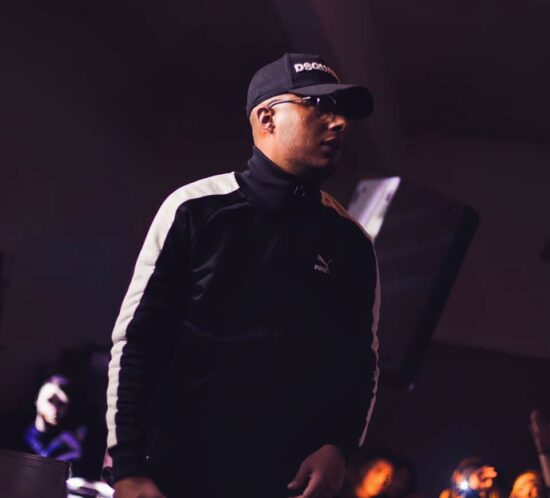 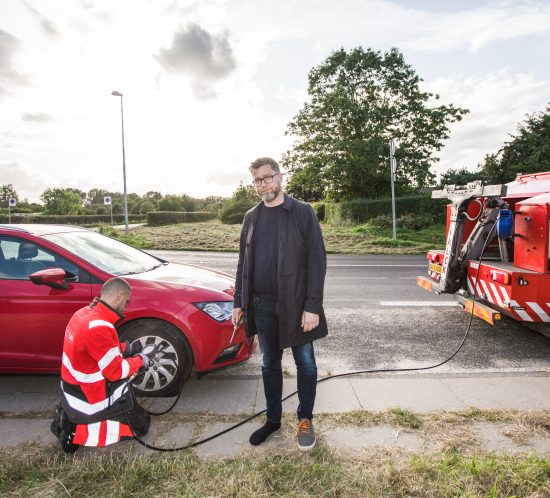 Falck approached STEPitUP with the objective of creating a digital campaign for Falck Vejhjælp in Denmark to improve like-ability and attract new customers.

To increase awareness STEPITUP suggested to associate Falck with an authentic Danish ambassador.

Read about the campaign here : 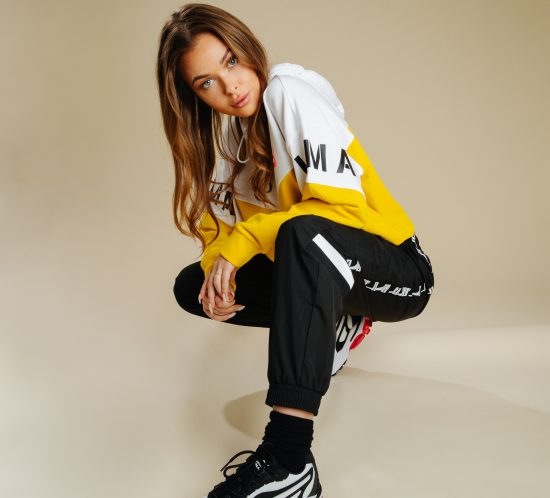 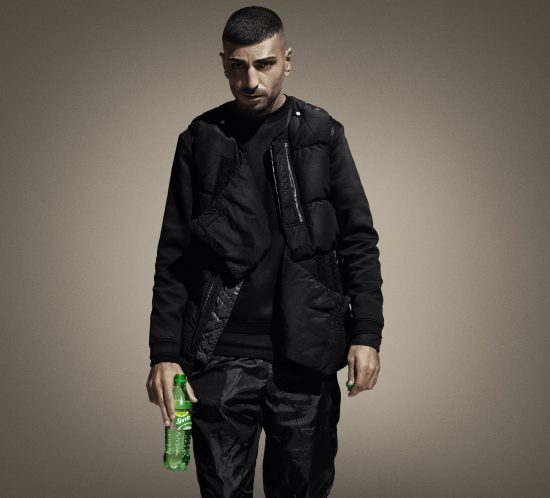 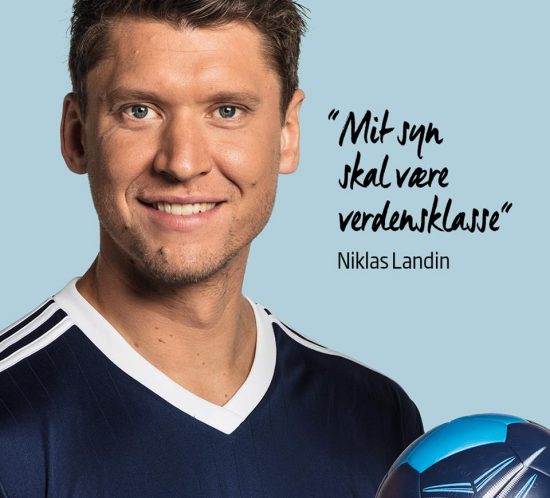 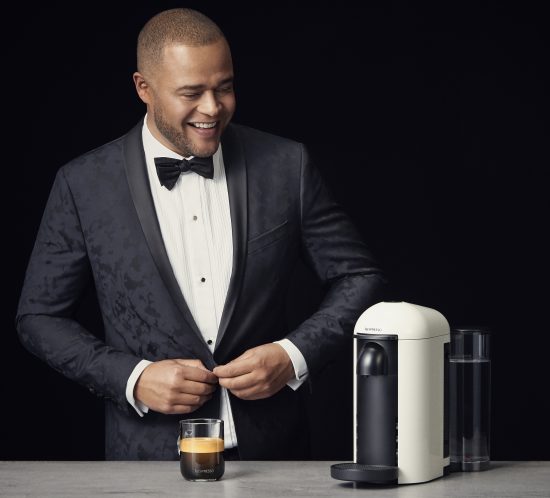 Challenge
In the early summer 2018 Nespresso introduced STEPitUP to the latest member of the Nespresso family, the coffee machine Vertuo. Vertuo had to be launched in Denmark through primarily video material and advertorials. So, Nespresso’s coffee machine, Vertuo, needed an ambassador in order to create a buzz and in order to catch the target group’s attention. STEPitUP came into play and created the perfect match with an ambassador with a strong appeal – an ambassador who was respected and popular as well as a big Nespresso & coffee lover himself, Remee Jackman. Remee was the perfect Danish match for Nespresso, as he for many years hosted the Danish edition of X-Factor and had a great number of followers on his various SoMe platforms.

Campaign
The campaign itself consisted of different sequences. First and foremost, Remee and a production crew spend two days shooting a film that was edited into a format, which fitted the social media platforms of Youtube, Facebook and Instagram. At the same token, stills were carefully chosen to match the latter medias as well as traditional magazines, including print advertorials and digital advertorials. In addition to the advertorials, Remee provided interviews as well as a meet’n’greet on the day of the launch being a part of the respective PR-event.
Remee obliged himself to upload posts on his own SoMe channels, which he naturally honored on the two days of shooting, but also later in accordance with the official campaign launch.
Almost 55.000 shows of the video content within 36 hours on the ambassador’s Instagram.
The campaign was scheduled to run from the 19’st of September 2018 until the end of the same year. 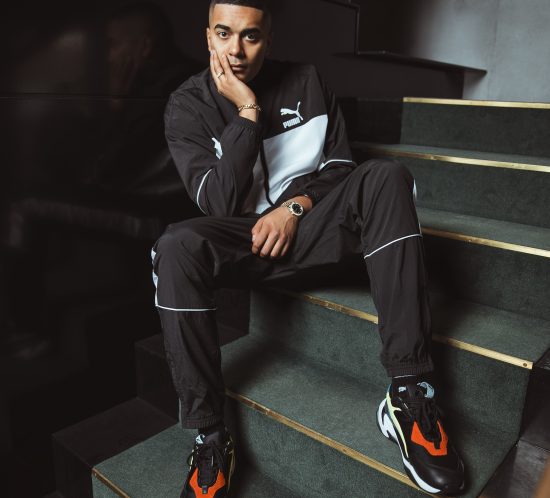 Challenge
The Germany based company of Puma had been focusing on the female audience with great success and wanted to use that momentum to catch the attention of a young male target group between 18-25 years of age. On a global scale, Puma had been working with Rihanna, Cara Delavigne, Big Sean and The Weekend as brand-ambassadors and needed a local ambassador to make the campaign come to life in Denmark. Providing Puma Nordic with solid exposure by teaming up with KESI, STEPitUP made that happen, and has had a leading role in finding the right match, negotiating the activities on behalf of Puma Denmark and closing the contract and also as project manager during the collaboration, creating a campaign between a sports brand and an artist who together tell a contemporary narrative about- and to the targeted male audience.

Campaign
The Danish rapper KESI was a perfect candidate to take upon him the leading role in the story about PUMA. KESI conveys integrity and has an honest approach to what he does – exactly like PUMA.
KESI delivered exclusive content and interviews for the press and the customers.

In spring 2018, two campaign photos in which KESI is wearing the Thunder line were featured in five Danish fashion stores among those Storm, Rezet and Støy. KESI himself wore the PUMA line (clothing and footwear) during his performances throughout 2018, he uploaded minimum six posts about PUMA on his social medias.

Additionally, the campaign included a four-week collaboration in September 2018 with selected SPORT24 stores, where four pictures and video screens with KESI’s music and an exclusive video with Puma styles were displayed instore as well as on the various social media platforms of SPORT24.

The Sport24 campaign also included eight concert tickets with 4 x 2 meet’n’greet lasting approximately 15 minutes being the winning prizes of a competition by SPORT24 in collaboration with PUMA.
KESI’s timely music release played very well together with the campaign and created additionally exposure combining the brand with new music. 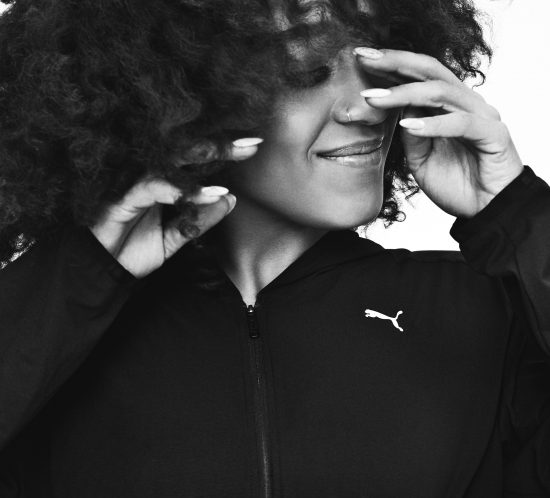 PUMA has been focusing on the female target group for the last couple of years and they wanted to create and keep the brand heat among females by recruiting both global and local ambassadors. Globally they have been working with ambassadors as Rihanna and Cara Delavigne.
Puma Denmark trusted STEPitUP with the ambition to take the sports & lifestyle brand to a new level in Denmark. They wanted to communicate the ”DO YOU’’ positioning and also drive heat for their new female training styles in franchises.
STEPitUP found a credible yet playful brand match in the Danish R’nB singer Barbara Moleko. Barbara Moleko came out with a new single and went on tour simultaneously with the campaign launch at their retailer SPORT24 which providing Puma solid exposure.

The photos for the campaign were shot by the talented and well-known Danish photographer Rasmus Weng, whos photos display playfulness and coolness. The pictures were used for PR both for the artist, booking agency and label.
The campaign was launched in collaboration with SPORT24 on all social media platforms and included competition to win concert tickets and meet’n greet with the artist, Barbara Moleko.
STEPitUP managed to integrate the campaign with the artist’s tour and new release hence creating a dynamic and active brand match. 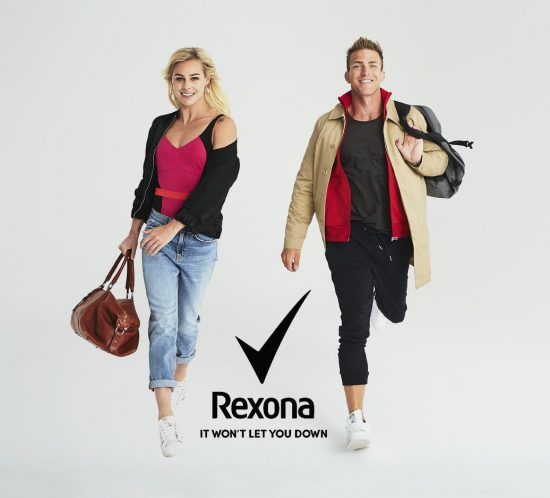 In 2017 REXONA had an ambition to encourage people to be more active on an everyday basis; to ultimately help people live a better, fuller and richer everyday life and to advocate for a freedom to move. Rexona wanted the tagline “Freedom to move” to come to life using an ambassador. The brand wanted to sell the specific product advantage in their deodorants, the MotionSense, which helps people to stay fresh alongside being physical active. STEPitUP found the perfect brand match in two top athletes. The popular swimmer Pernille Blume who won the gold medal at the Olympic Games in 2016, and the renowned sprint canoeist René Holten Poulsen who obtained silver at the World Championships in 2015 as well as in 2017.

The partnership between REXONA and the two brand ambassadors was launched in August 2017. Additionally, in October 2017 two competitions took off. STEPitUP has facilitated competitions in which fans as well as the general consumer can win an individual training session with Pernille Blume and René Holten Poulsen, respectively. The prize includes a social concept in which the winner is entitled to bring along a friend. In August 2017, René Holten Poulsen debuted on national TV as a contestant in the most seen Danish TV show “Vild med Dans” (equivalent to Dancing with the stars), which made his face recognizable to the general retail consumer.

Social media posts from the campaign :

Challenge:
7-Eleven approached STEPitUP with the objective of launching a new and better organic coffee aimed at a broader female audience (25-42yo).

7-Eleven needed an authentic brand ambassador who could create awareness about the new coffee so that the target group would buy and taste the quality of the coffee.

STEPitUP found the perfect match in the popular danish singer Burhan G who at the same time had an upcoming tour and was releasing a new single from his new album.

Campaign:
The output was a co-branded coffee & single launch with posters both outside and inside the 7-Eleven stores to attract customers.
The campaign was executed 360-degrees in ATL, BTL, and on social platforms. STEPitUP initiated the original brandmatch and integrated Burhan G’s tour and album activities with 7-Eleven’s launch of the coffee. STEPitUP also developed ideas for competitions to get the target group to buy the new coffee, lead the ongoing development of activities and held creative workshops with 7-Eleven and Burhan G and his team.

The campaign included POS, the Burhan G album sold in all 7-Eleven shops during the campaign, all rights to use the campaign pictures and music online and in a radio commercial, integrating, PR (e.g. interview for Costume and radio), social media activation, engaging consumer competitions, sales kickoff with artist performance and much more.